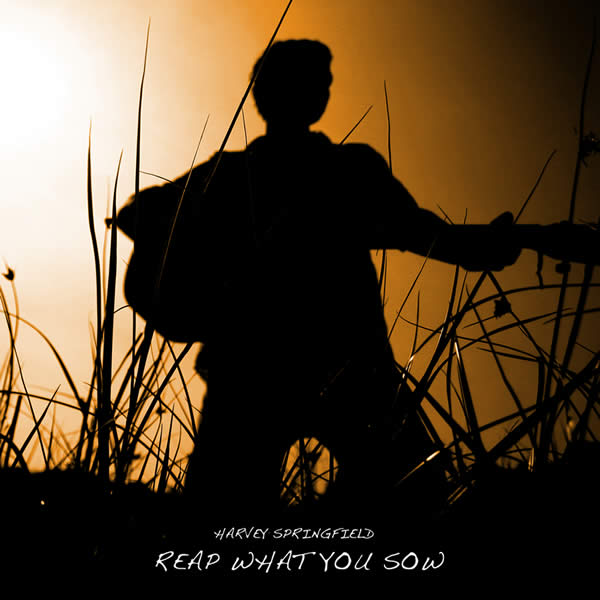 The release title suggests this is a concept album about facing your demons and coming to terms with the consequences of your own actions. It spins around different social and psychological topics such as domestic violence on Change The News, vandalism and revenge on Evil Inside, human-sparked wildfires on Have You Seen The Storm, climate change and water scarcity on Fountain of Gold. The album is tinged with a sense of oppression and a need to break free.

Each song sets you in a different landscape due to a wide variety of instruments and textures including surf and fuzz guitars, organ, accordion, strings, a brass section, chimes, bells, glockenspiel and even horse shoes. As a whole it sounds consistent and never overproduced.

“I wrote most of these songs in the late 90s and early 2000s but it never felt like the right time to record and release them until now. I wanted to create an atmospheric album that steers away from the current trends and has a unique vibe” explains Harvey on the liner notes.

The album will be released on Friday 1st October 2021 and it will be available for streaming and download on all major digital platforms including Spotify. Pre-sale starts on Friday 17th September at https://show.co/O5sEtsJ