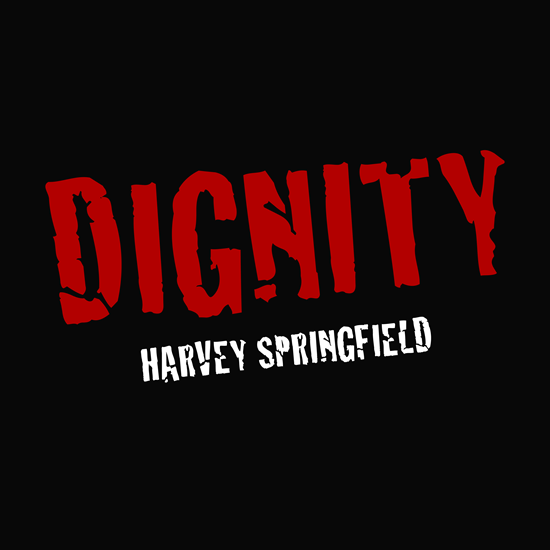 This new cover will be launched as a digital single on Friday 7th September 2018 and will be available for download and streaming on Spotify, Amazon, iTunes, Google Music and all music digital stores.

Listen to “Dignity” on Spotify here.

The song is also included as a bonus track on Harvey Springfield’s brand new album The Calling, his third album of original songs which will be released on Friday 28th September 2018.

This is not the first time a Bob Dylan song is covered with a Celtic-Punk arrangement. Flogging Molly covered “The Times They Are a-Changin’” in 2012 for the multi-disc tribute compilation Chimes of Freedom to benefit Amnesty International.